Art Market flourishing amidst a pandemic

To the surprise of many, art institutions and artists can reinvent themselves in the midst of unprecedented situations in which we look more to our inner world, and have fewer opportunities to seek beauty outside of our intimate spaces. How then to maintain the art market as an active entity? How to adapt it to new circumstances, to the "new normal"? The auction houses are working in this new way of opening, of contact with the client, and they are doing it with great success.

Sotheby's New York opted for an auction exclusively through phone calls, written bids and online bids. These alternatives have always been available, but right now they are the rule. On June 29 and 30, devoted collectors searched for the desired artworks, made offers, bought pieces... These strategies, substantially different to live auctions, are a feasible and successful possibility due to the collectors confidence in the quality of Sotheby's house proposals, as well as due to their own experience.

On this occasion, Roberto Fabelo's acrylic on silk titled "Cien años de soledad" (One Hundred Years of Solitude, 2006), reached a price of 150,000.00 USD, exceeding the initial estimate. The artwork was included in "The spirit of the avant-garde: modern and surreal masterpieces from an important collection" , a section from the Contemporary Art Auction.

This image had been chosen by the Nobel Prize in Literature Gabriel García Márquez to be the cover of the Cuban edition of his novel "Cien años de soledad", considered a masterpiece of Spanish-American and universal literature, as well as one of the novels written in Spanish most read and translated into other languages. 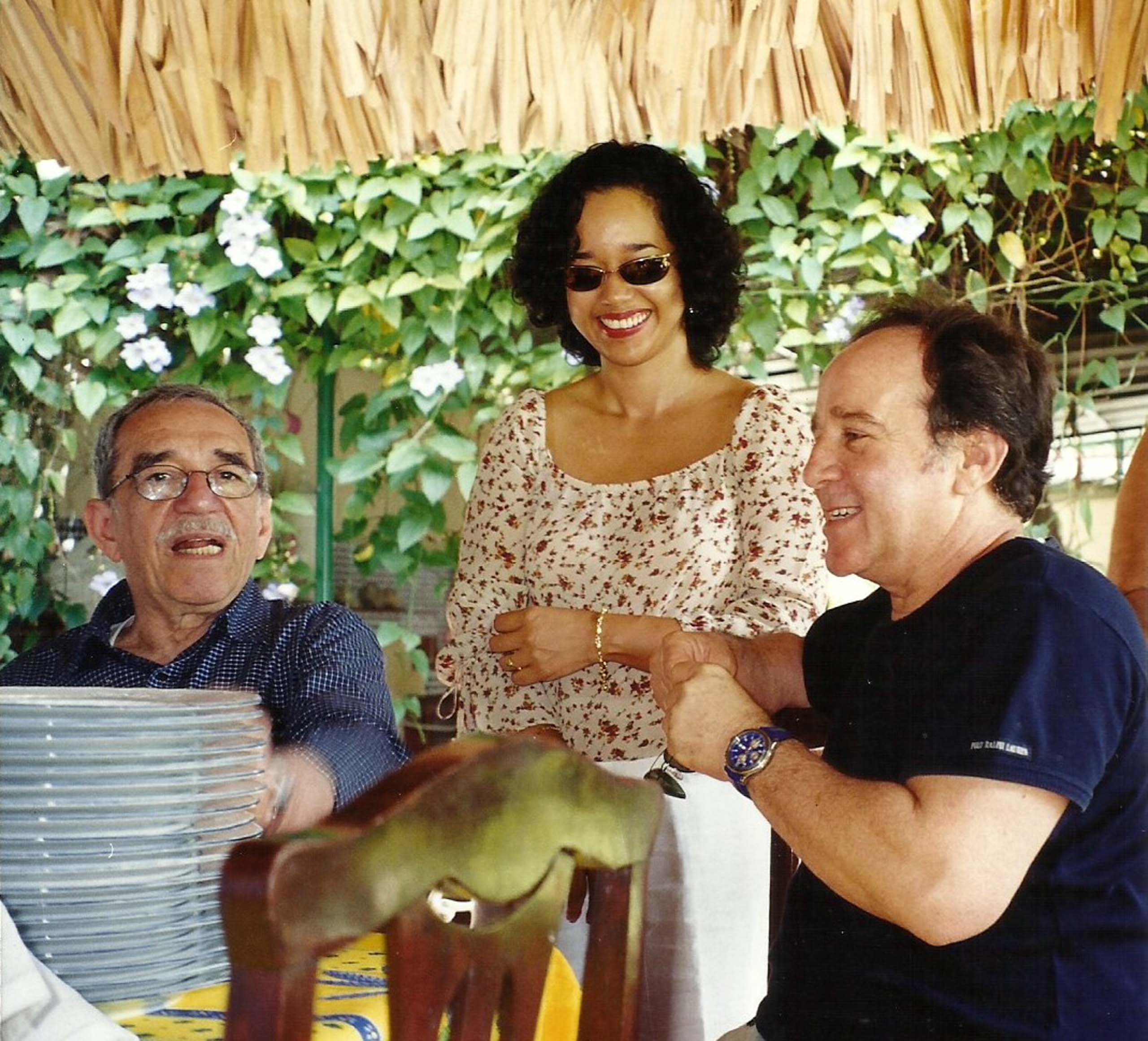 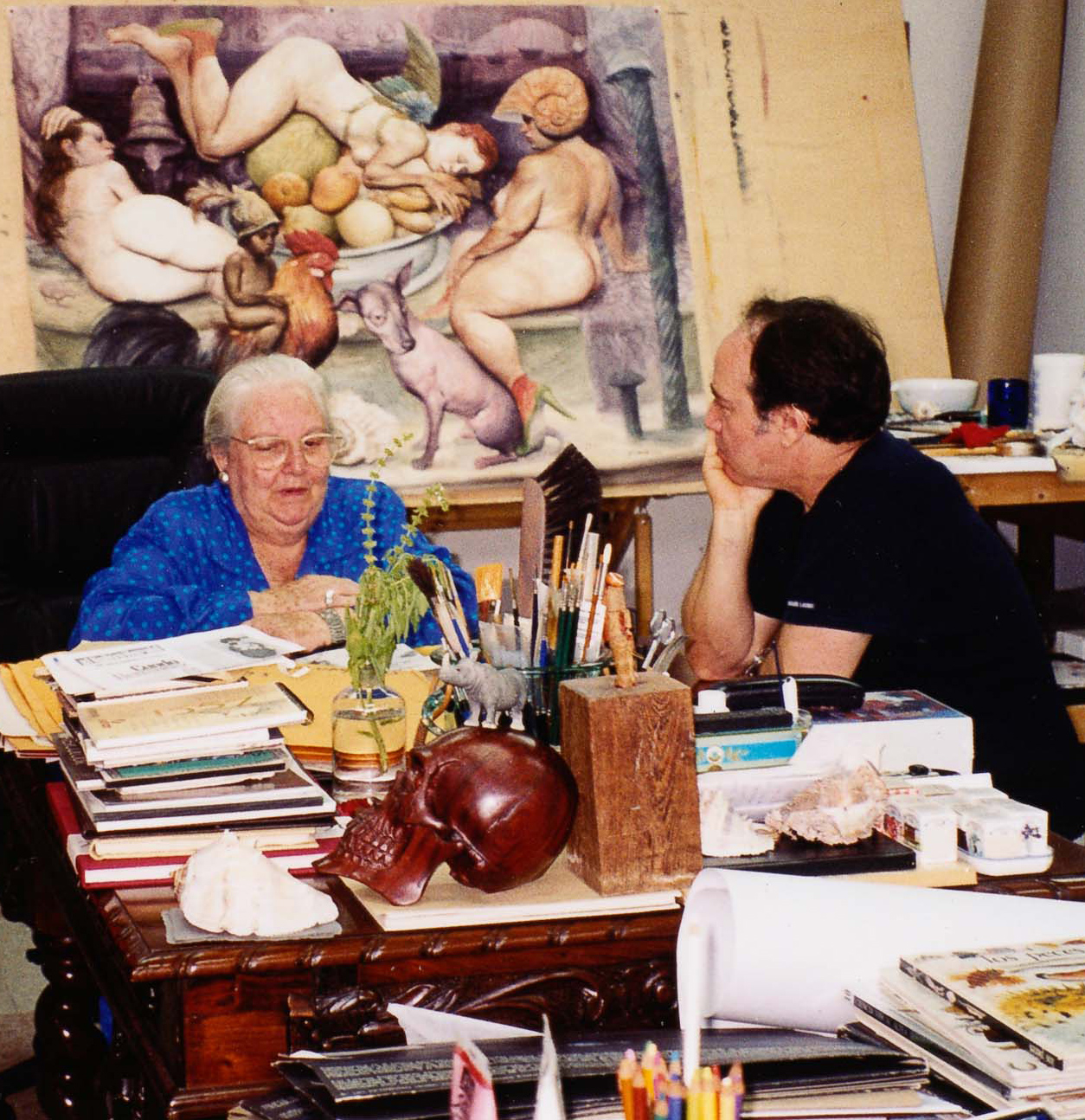 The Cuban edition of "Cien años de soledad", presented in Havana on the occasion of Gabo's 80th anniversary, in addition to the cover, was entirely illustrated by Fabelo. Both creators were friends for many years, and they were united by the passion for the invention of worlds where "magic realism" is essence. As a result, this edition from Arte y Literatura (Cuban publishing house) is a unique, collectible book, among so many editions of the famous novel. Twenty-two illustrations signed by Fabelo were included.